Book review: ‘Notes from a Spanish Diary’
Spain through the eyes of a lone traveller 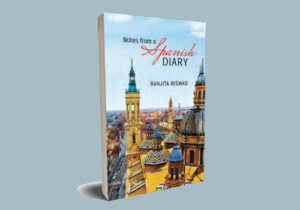 Notes from a Spanish Diary by Kolkata-based Ranjita Biswas, is a delightful read. Most travel writers who visit Spain either focus on Madrid or Barcelona. But Biswas explores the beautiful and less publicised Andalusian cities such as Seville, Ronda, Malaga, Granada, and Cordoba. Later, she visits a few more stunning cities which often fall off the tourist map—Zaragoza, Spain’s fifth largest city and home of painter Francisco Goya; Santiago and Salamanca— before returning to India.

By the author’s own admission, the book is not a great travelogue of Spain. She admits that it is a “diary of sorts” and “insignificant perhaps, compared to great travel books by great travel writers”.

Nevertheless, Biswas chronicles her travelogue while savouring the local cuisine and rambling along the lanes of Spanish history and culture.

With her knowledge of Spanish limited to two words— Hola and Gracias—Biswas explains the nightmare she went through on landing in the country. Even as she explores the cultural extravaganza of the Mediterranean nation, Biswas is a little homesick and draws a parallel between the life in Spain and back in Bengal.

Readers will find her ambling along the trail of Flamenco and Mudejar in Andalusia, discovering the stark resemblance of the Moorish architecture at Granada with that of Egyptian, Persian, Roman, Greek, and even Japanese art forms, and relishing paella at the fascinating cities of Barcelona and Madrid.

“Before arriving in Spain, I had some preconceived ideas about the country – that it would be like its Flamenco; robust and feminine and at the same time, passionate and enticing… a chiaroscuro of images gathered through the years from pages of Cervantes’ Don Quixote, Picasso’s anti-war painting Guernica, Ernest Hemingway’s description of bull fights in Death in the Afternoon,” says Biswas.

Padding the text with history and local anecdotes to describe her journey, and hit by a sense of nostalgia, she flavours the narrative with frequent references to India.

Travelling through Seville, southern Spain’s star city, which is known for the Flamenco dance form, Biswas visits the ninth-century Alcazar, the Moorish castle. She writes about this astounding example of the fusion of Christian and Islamic architecture, termed Mudejar art. “Walking on the corridor skirting the gardens of the Alcazar, the first thing that struck me was, “Why, it looks like the garden at Taj Mahal!” The jali work on the walls, the geometric designs on the tiles all echoed the same thought,” she writes.

Walking around Poble Espanyol in Barcelona, Biswas discovered that people took the siesta quite seriously— as much as the Bengali shop owners did back home, downing their shutters to take the afternoon nap. She mentions how the Valencia Mayor had introduced a bylaw to ensure a compulsory snooze between 2PM and 5PM during the summer months. Around half-past one, a police officer announces that the hour of sleep is approaching and that music and televisions must be turned down, and children are not allowed to play outside!

Drawing on the riveting anecdotes of a solo Indian woman traveller, Notes from a Spanish Diary is an excellent choice for the tourist as well as the armchair traveller. 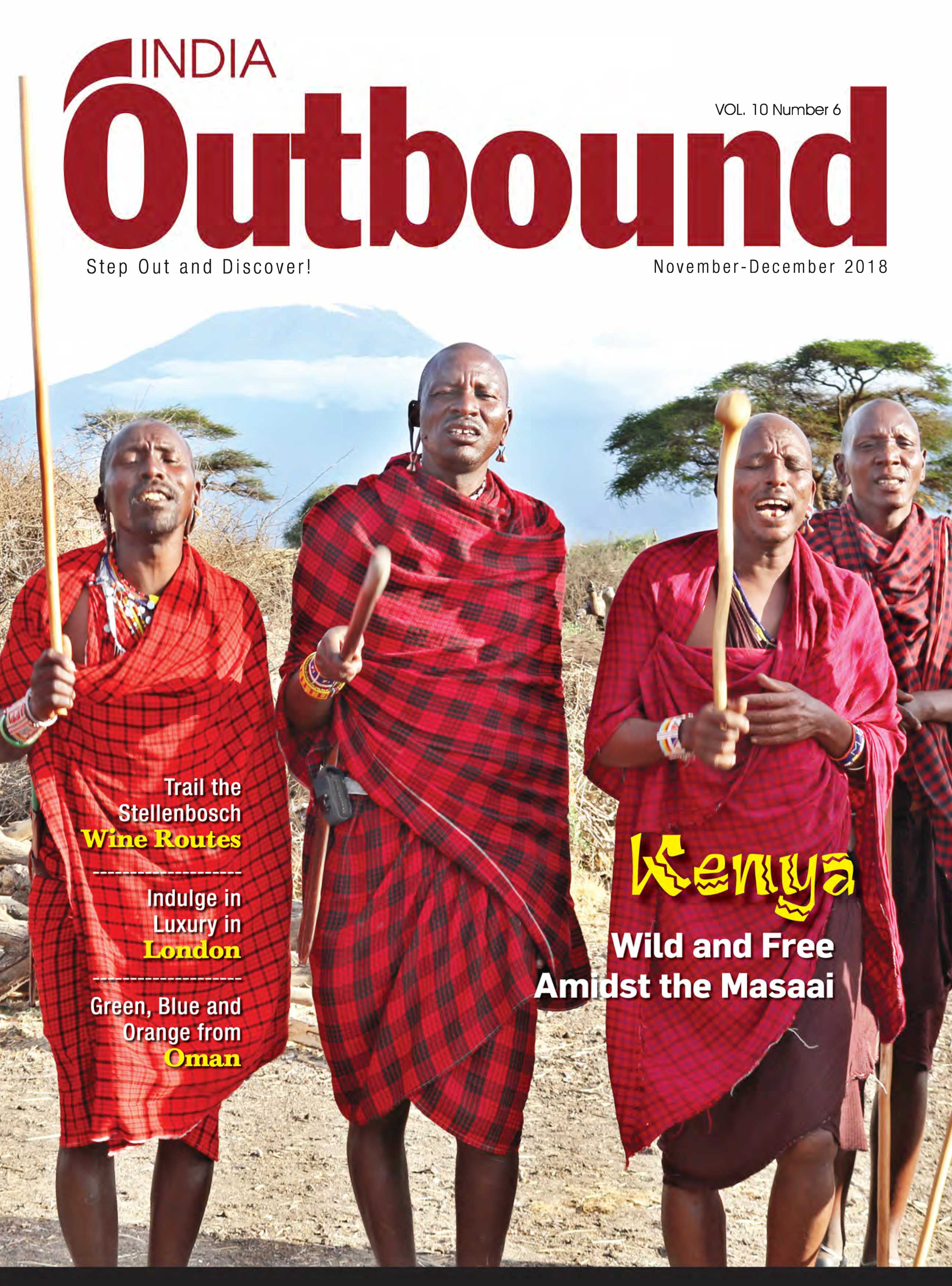 From the intriguing tribal villages of Kenya to the bustling streets of opulent Abu Dhabi and the enigmatic monasteries of China, this issue of India Outbound takes you across the globe. Exotic cuisin... Read more 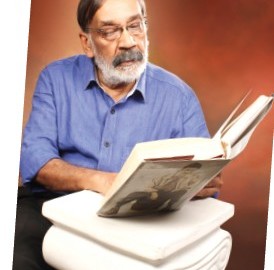 Deconstructing the definition of good girls 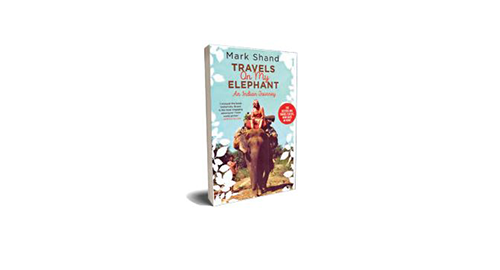 Travels on my Elephant

Teetering on the Edge
Close

Deconstructing the definition of good girls

Travels on my Elephant