Evolution of Animation in India
Butterflies in the Sky 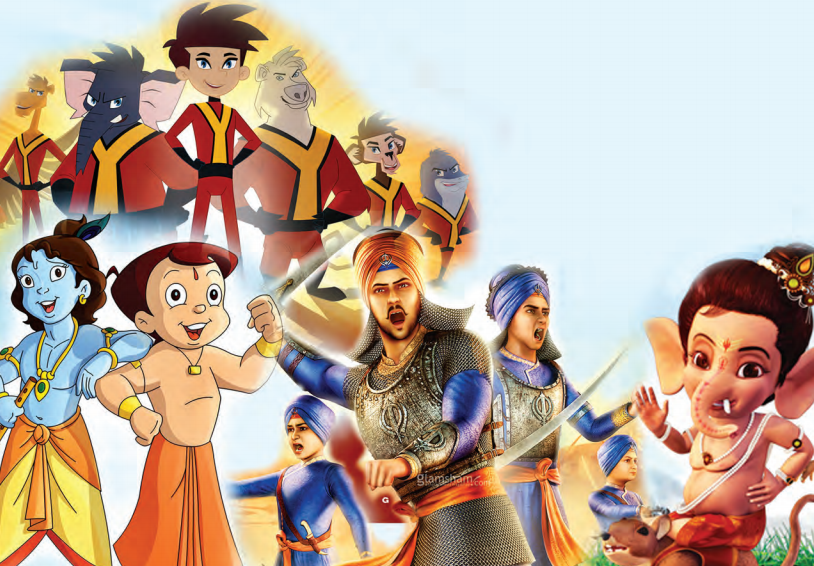 Indian animation speaks a language of its own. It has a life of its own and an acceptability that knows no borders. Over time, the Indian animators have evolved a style that always suits the story even as the presentation remains their very own; creating an appeal that is universal while the DNA remains intrinsically Indian.

While internationally, feature length animated films are accepted and well received, Indian audiences are not too forthcoming. In sharp contrast, Char Sahibzade (2014), a 3D animated feature film, created history in India with box office returns of INR 700 million. Two years later, its sequel, Char Sahibzade – Rise of Banda Singh Bahadur followed suit, keeping other big live-action movie releases at bay. What is more astonishing is that these two films were nonmainstream films. The films have garnered critical acclaim as well, for its well rendered and faithful storytelling. Char Sahibzade 1 and 2 have even stirred up international box offices, particularly those where the Punjabi diasporas are present in great numbers. The film revolves around a true story, created in 3D animation, based on the life of the four sons of Guru Gobind Singh, who gave up their lives in the fight against Mughal rulers.

On the television front, Cartoon Network, Pogo, Disney and Discovery Kids have brought to Indian animation a welcoming opportunity, which has a permanent and a growing future. One such benefactor is Chota Bheem, from Green Gold Animation. Starting off as an inspiration from the Mahabharata, the great Indian Epic, and that went on to create history with standalone stories quite unconnected with the original storyline. It had children glued to TV sets. A whole collection of successful merchandise and collaterals followed and Rajiv Chilaka, its presenter, was one very happy man. The Chota Bheem series comprises the largest number of commercially released standalone animated programmes and cumulative running minutes.

Away from the mythological tales came the travelling trio, Krish, Trish and Baltiboy – a monkey, a cat and a donkey – who explore the world of India’s regional folk tales and present them as animated folk art backed by the music of that region. According to Munjal Shroff, COO, Graphiti Multimedia, India has about 40 different cultural zones and each zone comes with its own combination of painting styles, music and storytelling tradition that is rich, varied and unique. Just adapting and incorporating these alone will keep Graphiti gainfully occupied as they scout for new realms for Indian animation.

Torch Bearers of a New Generation

It took a rare combination of individuals, great organisational and corporate might and uncommon yet unified vision to eventually pick up the gauntlet of making the Indian animation industry taste success. Using their strengths and individual abilities infused with indefatigable passion, they mustered and mobilised indigenous talent simultaneously and relentlessly lobbying with the state for grassroots level support and beyond.

Leena Jaisani of FICCI, Munjal Shroff of Graphiti, Ashish Kulkarni of Screenyug and Rajiv Chilaka of Green Gold Animation, along with the
Buy our magazine to read the full article

One thought on “Evolution of Animation in India” 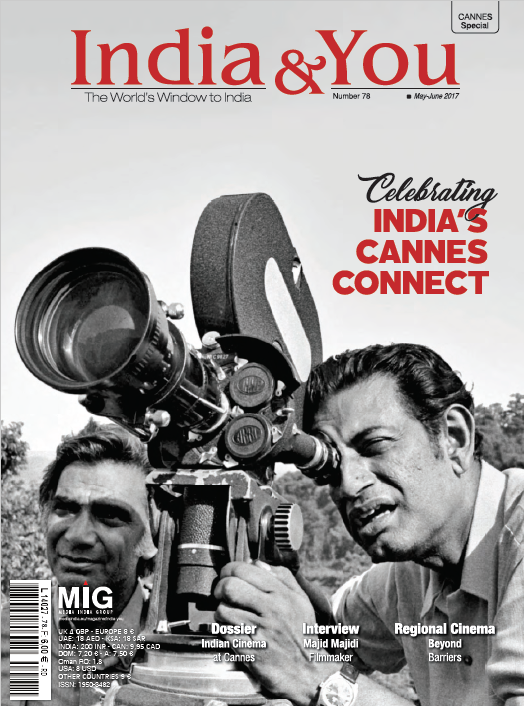