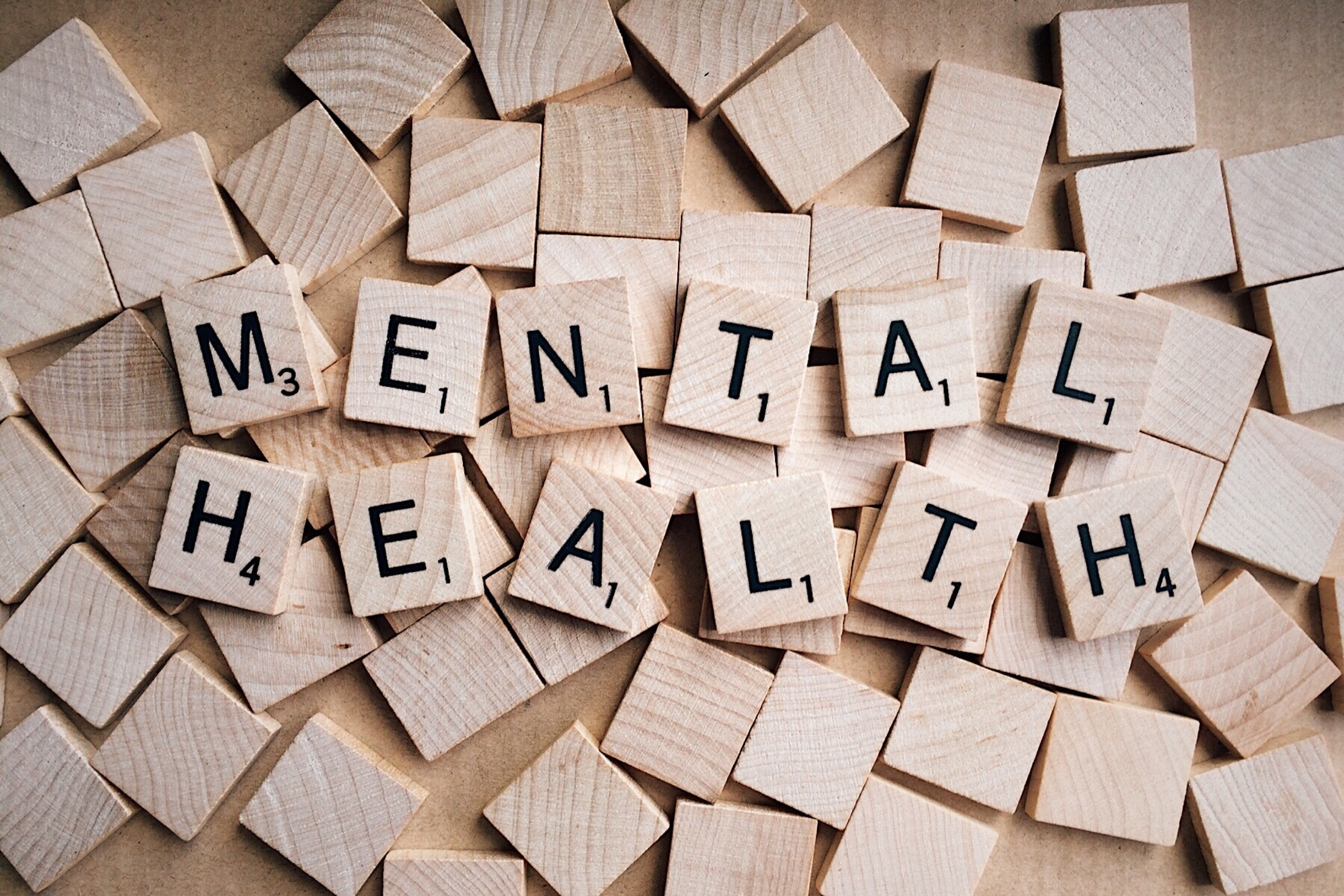 According to the World Health Organisation’s (WHO) latest report released a day before World Suicide Prevention Day, India has the highest suicide rate in the South-East Asian region with 16.5 suicides per 100,000 people.

On the morning of September 10, the radio listeners of Kolkata city were witness to a heartfelt shocking revelation when the actor-RJ-performer Mir Afsar Ali who keeps the city’s funny bone tickling, admitted on-air that he had attempted suicide four times within the time period of 2017 and 2019.

It was the World Suicide Prevention Day and as he has said in an interview after the confession he felt rather than making a third person reference, he could express himself in front of his audience who he believes is his extended family and wouldn’t judge him for his actions. He also talked about how sometimes the stress of being a good performer made him feel worthless and led him to the decision on taking his own life. He also expressed that he is ashamed of his actions and has taken up help and counselling for the same.

According to WHO’s latest report India has the highest suicide rate at 16.5 suicides per 100,000 people in the South-East Asian region with the third-highest female suicide rate (14.7) in the world. Around 800,000 people commit suicide every year in the world, according to the report. Suicide was the second leading cause of death among 15-29 year olds, claiming 200,000 lives in 2016, topped only by road injury.

More than 50 pc of the suicides globally were committed by people younger than 45 years, said the report. Also, it added, 90 pc of the adolescents who kill themselves are from low- and middle-income countries.

While in the years between 2010 and 2016, global suicide rates decreased by 9.8 pc with the Western Pacific region experiencing the highest decline (19.6 pc) and South-East Asia the lowest (4.2 pc), the Americas saw a rise in overall suicide rates by 6 pc in the same period. Even though most regions are seeing a decline in suicide rates, the existing rate of decline is not enough to meet global targets to reduce suicide mortality, read the report.

In 2017, a WHO report had estimated that 20 pc Indians would likely suffer from depression and another 2016 study published by National Institute of Mental Health and Neuroscience (Nimhans) reported that nearly 14 pc of Indians have mental health disorders and at least 10 pc of them require immediate medical attention. However, lack of awareness and the stigma attached to it becomes a barrier for the people to seek help. Despite all these problems, only two per cent of India’s overall expenditures had been allocated to health in this years budget in which only 0.06 pc is assigned to mental health.

India’s first law for suicide was the Indian Lunacy Act 1912 during the British rule, which focused on removing the “lunatics” from society and locking them away in asylums instead of treatment. It was then in 1950 that the Indian Psychiatric Society (IPS) came together to draft a bill to replace it. Though the IPS submitted their mental health bill to the government, it took several years for it to be passed in 1987 and finally come to action as the Mental Health Act in 1993. It laid the foundation of mental health care authorities and services in the country as well as safeguard the rights of the mentally ill individuals. But it failed to categorise mental health care with primary health care and also in spreading awareness regarding the same.

It was with the Mental Healthcare Bill in 2018 that suicide was decriminalised and it also included the WHO guidelines in the categorisation of mental illnesses. However, the work doesn’t end there. The laws need to be implemented starting with tackling the concept of stigma attached to mental health.

While talking about the increased suicide rate in India, Prof Dr Debasish Sanyal, professor and head of department, KPC Medical College, Jadavpur, Kolkata told Media India Group, “There are different reasons of resorting to suicide for different demographics, like socio-economic scenario with many people not being able to cope up with the changes. Again for the elderly people the reason may be social isolation with them staying alone as families are becoming nuclear. In adolescent people, the case is different as their stress is due to pressure from education which they are not able to cope up with. There is also an increased rate of depression, alcohol use which are also related to suicidal behaviours.”

While professional consultations will definitely help the people, due to low number of psychiatrists in the country, Sanyal feels that even other people should be perceptive enough to understand the cry for help from the person. “Whenever a patient speaks like “I don’t feel like living”- it should be considered a warning sign. Just talking about suicide doesn’t mean the person is not going to commit suicide anymore. It is more like a cry for help, which needs to be identified and provide counselling help and treatment.”

“Suicide is not rare. After communicable and non-communicable diseases, suicide is one of the highest cause of death which is preventable. Awareness needs to be created about the issue. Also the people who have once tried suicide should not be ostracised rather they need to be provided support to come out of it. More openness about the issue and its handling at every level- school, work, with elderly people- would help in removing the stigmatisation surrounding the issue,” he added.

A few years back Bollywood actress Deepika Padukone had also shown the courage to come ahead and reveal her struggles with anxiety and depression and how she came out of it by seeking professional guidance and medical help. Since then she has founded The Live Love Laugh Foundation, an initiative to start conversation about mental health and spread awareness about it, and recently launched her first lecture series on mental health.

The single-use plastics to be banned from October 2!

The community feels the Bill doesn't provide any self-identification

Cheap thrills on the Indian streets