Post-humanism in Indian cinema
From AI to zombies, the artificial transition 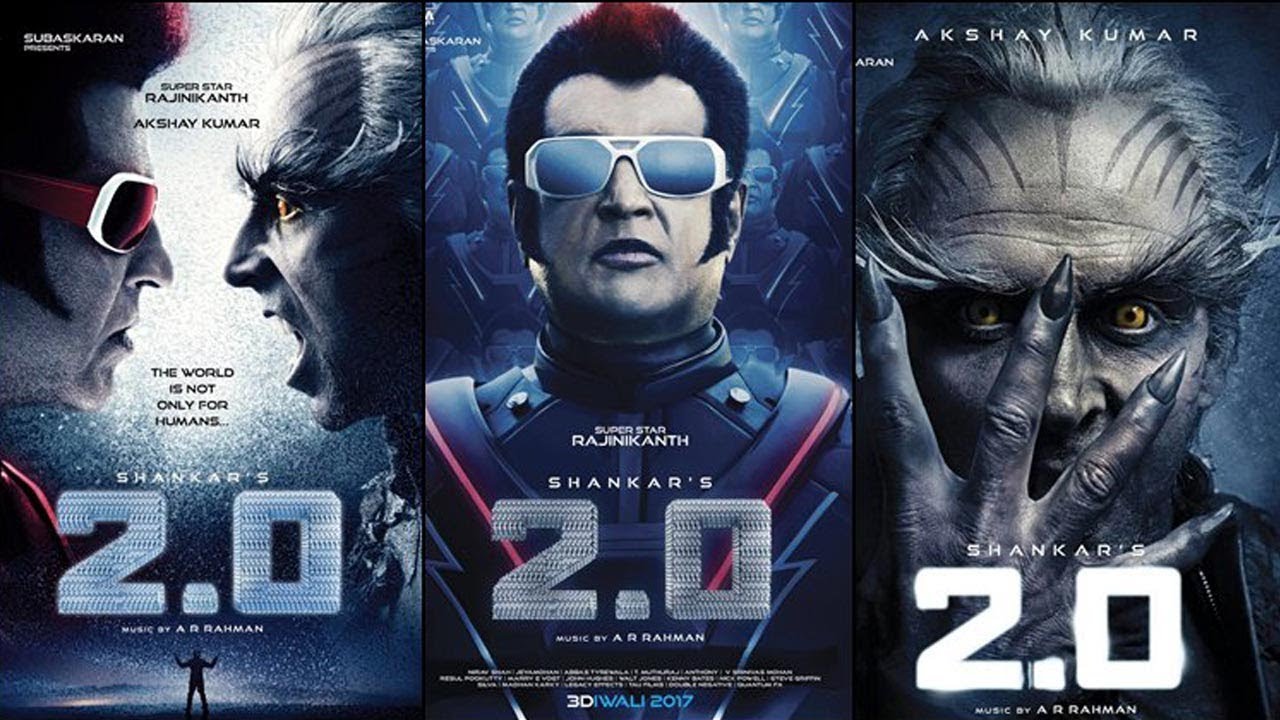 Indian cinema has always been instrumental in exploring the imaginative and fascinating aspects of fiction. With movies like Robot 2.0 and Go Goa Gone, Bollywood has smoothly journeyed towards post-humanism.

In a world filled with scientific and technological innovations- humanoids and androids are beginning to gain access to fiction. With Sophia (a feminine humanoid robot) becoming a robot citizen of Saudi Arabia, it highlights the technological advancement not only in fiction but also in reality.

Post-humanism seeks to erode the traditional walls among the human, the animal and the technological. A post-human can be explained as a figure that has with the aid of technology, genetic advancement or by some mystical mishap, attained abilities which extend beyond maximum capacities of normal human progeny. Indian cinema has time and again experimented with the genre with movies like Koi Mil Gaya, Go Goa Gone, Robot 2.0 and many more. There are a few categories in which the post-human movies can be represented in India.

Trans-humans are the ones that resemble humans in form and structure but surpass them in capacities such as improved intelligence, awareness, strength, or durability. Hrithik Roshan starrer Krrish franchise proves to be a promising example in such films. A second instalment of Rakesh Roshan’s film Koi Mil Gaya, this film proves to be the first widely celebrated trans- human movie in India. Krishna, the protagonist inherits his superpowers from his father who in turn was given the powers by an alien. It won nominations in eight Filmfare categories and became Bollywood’s third highest-earning film 2006. In 2016, Remo’d Souza released his superhero film, A Flying Jatt. Aman Dhillon (Tiger Shroff) inexplicably acquires superpowers and fights against pollution waving the flag of a social message.

Movies rich in artificial Intelligence (AI) continue to filter through the artistic sensibility of filmmakers. Popular actors and directors are transcending the walls of humanism and entering the new arena of post-human paradigm.

Thalaiva, aka Rajnikant, entertained the nation with the help of Chitti, the Robot. The Tamil-language Indian film, Enthiran (2010) draws an explicit picture and compels the audience to contemplate what might happen when AI counters humanity.

Inspired by ‘the birdman of India’- Salim Ali, Akshay Kumar fictionalises the central character (Pakshi Rajan) who battles against high frequency radiation from mobile towers. 2.0, a sequel of Enthiran, was released in 2018 and became the highest-grossing Indian film worldwide.

The word ‘Zombie’ derived from the Haitian folklore, is a fictional undead. Modern depictions of the reanimation of the dead often invoke science fictional methods such as carriers, radiation, mental diseases, vectors, pathogens, parasites, scientific accidents etc. On May 10 2013, Go Goa Gone was released as a zombie apocalypse action comedy film. A group of partying enthusiasts miserably end up transforming into zombies after consuming D2RF drugs at a party. The film explores the struggles of the protagonist and his friends to survive on the Island.

The adoption of post-humanist approaches in Indian cinema is revolutionising film-making. The logical and scientific edge is making its way slowly into the industry for all the better reasons.

5 unconventional Bollywood films of 2016 worth watching

The villains who remain iconic till today