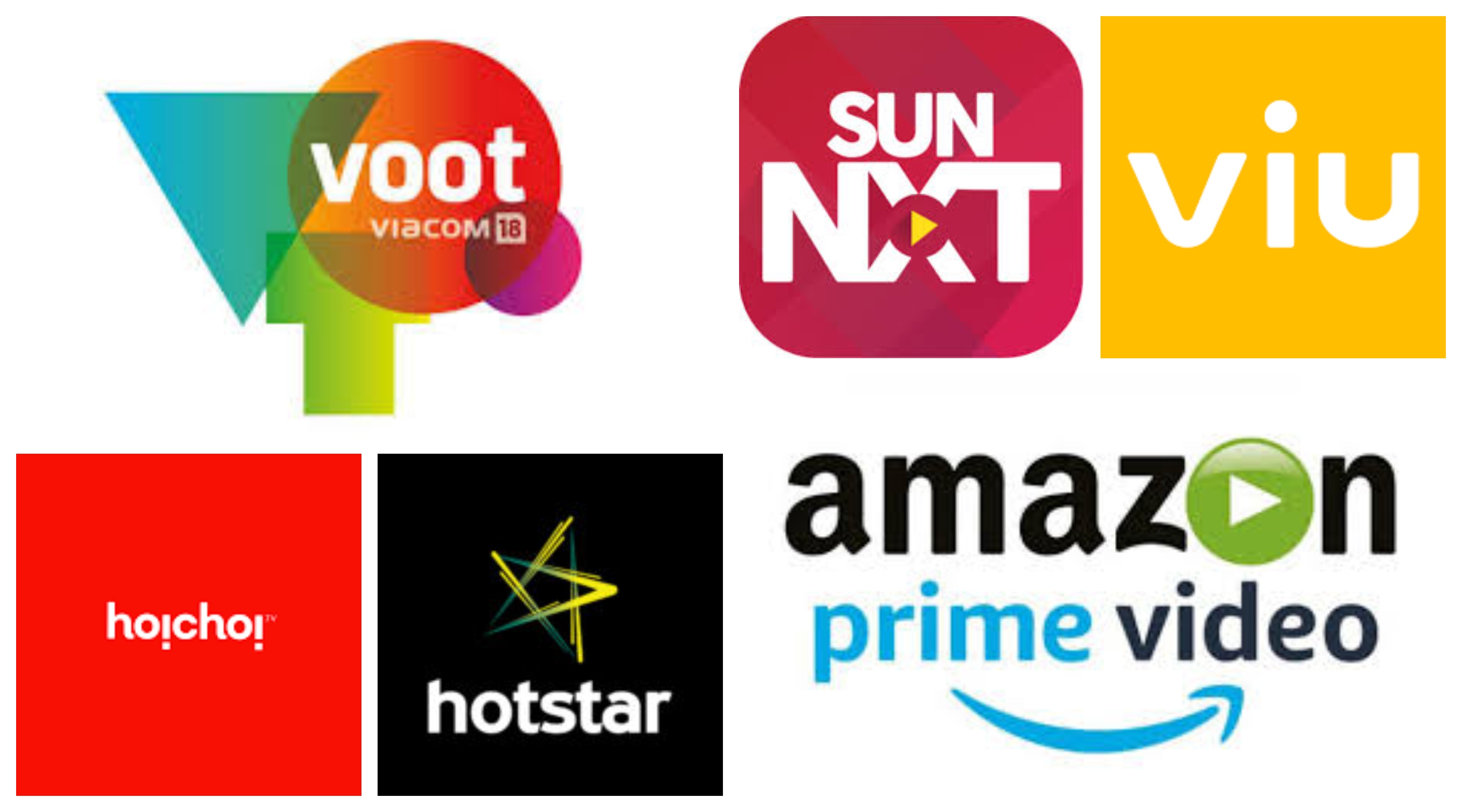 In accordance to a report by RedSeer, a leading Indian media market research group, the Indian OTT (over the top) market is projected to grow 80 pc from 170 million in 2019 to 300 million by 2022. With increasing Internet penetration, the demand for online regional content has grown more than ever and the think-tank KPMG says that nearly 95 pc of the video consumption in India is in the regional languages.

“I don’t know what it is they are doing but it seems everyone is just glued to their mobile phones nowadays. Even the young ones at my home seem to spend more time on watching something or the other on their phones,” exclaimed an elderly lady to her companion in the Kolkata metro. While she may not be aware of the OTT platforms, her observation is spot-on as the tech-savvy people seem to be more comfortable with streaming their shows online and watching at their own pace rather than being bound by a time and space constraint.

A recent study titled Indian OTT Platforms 2019 was conducted by MICA, the leading media institute of India, along with Ahmedabad-based startup Communication Crafts where they analysed data about trends seen in the Indian OTT platform markets which were shared by Comscore, an American media measurement and analytics company. According to the data, time spent on video streaming apps in 2019 has gone up by 140 pc in countries like India, Australia, Thailand, Indonesia and South Korea with male viewership being much higher than female viewership. And when it comes to content, the Indian audience seems to have more affinity towards regional shows or items.

According to the study for India in 2018, the highest consumed video streaming platform was YouTube followed by Amazon Prime and three Indian platforms HotStar, JioTV and Voot at second, third and fifth places respectively. Even according to Google, almost 97 pc content consumed on YouTube is in regional languages. There are over 1,200 Indian YouTubers with more than one million subscribers.

In the year 2018-19, India has seen a number of new promising platforms with regional contents coming up like Hoichoi, Ullu, Shemaroome, MXPlayer and many more. The pre-existing big Indian platforms have also ventured into regional content like HotStar has over 100,000 hours of content across languages with the platform being available in eight Indian languages, JioTV though not dealing with original content provides access to live and HD channels with options in 15 languages. Platforms like Amazon Prime and Netflix are dubbing their shows in different Indian languages to have greater outreach. Hoichoi, a complete Bengali content streaming platform which was launched in last 2017, has witnessed nearly 85 pc growth in the audience from that from 2018 to 2019. Bengali original fiction shows like Byomkesh, E Kon Eken or Mismatch are extremely popular among the Bengali audience across the country. Similarly, fiction shows like Azhagu, Settai in Tamil and Tamil-Telugu bilingual show like Nayaki are on demand among the south Indian audience in a large number on Sun NXT.

“I started streaming Viu for the Korean dramas when I saw that there was also original content in Indian languages. I have watched a few of the shows and liked them too. So once in a while, I also watch the Indian content in between two k-dramas,” said Annesha Paul, who works at an IT firm and watches k-dramas in her free time. On being asked about Hoichoi, she said, “I haven’t checked it yet but my friends and colleagues seem to have good reviews about the shows.”  Viu plans to have 100 Tamil originals in the next three years.

The Indian platform like MX Player is also trying to provide a wholesome service by combining offline video playing capabilities, online video streaming and music streaming (via Gaana) in a single app to offer the most well-rounded mobile entertainment experience to its viewers. According to the report, presently there are three major regional players in the field, Hoichoi, Addatimes and Sun NXT with the former two dealing with Bengali content and the later covers the four south-Indian markets – Tamil Nadu, Karnataka, Kerala and Andhra Pradesh. While they seem to be doing well with their original contents which are being readily accepted and consumed by the viewers, it remains to be seen if they can maintain their standards and niche in this growing competitive video OTT space as the dominant players Netflix and Amazon are also preparing to venture into the regional entertainment market with original content.

KIFF 2019 ends on a successful note

Curtain drops on the week-long celebration of cinema

Travelling back in time with historical period dramas