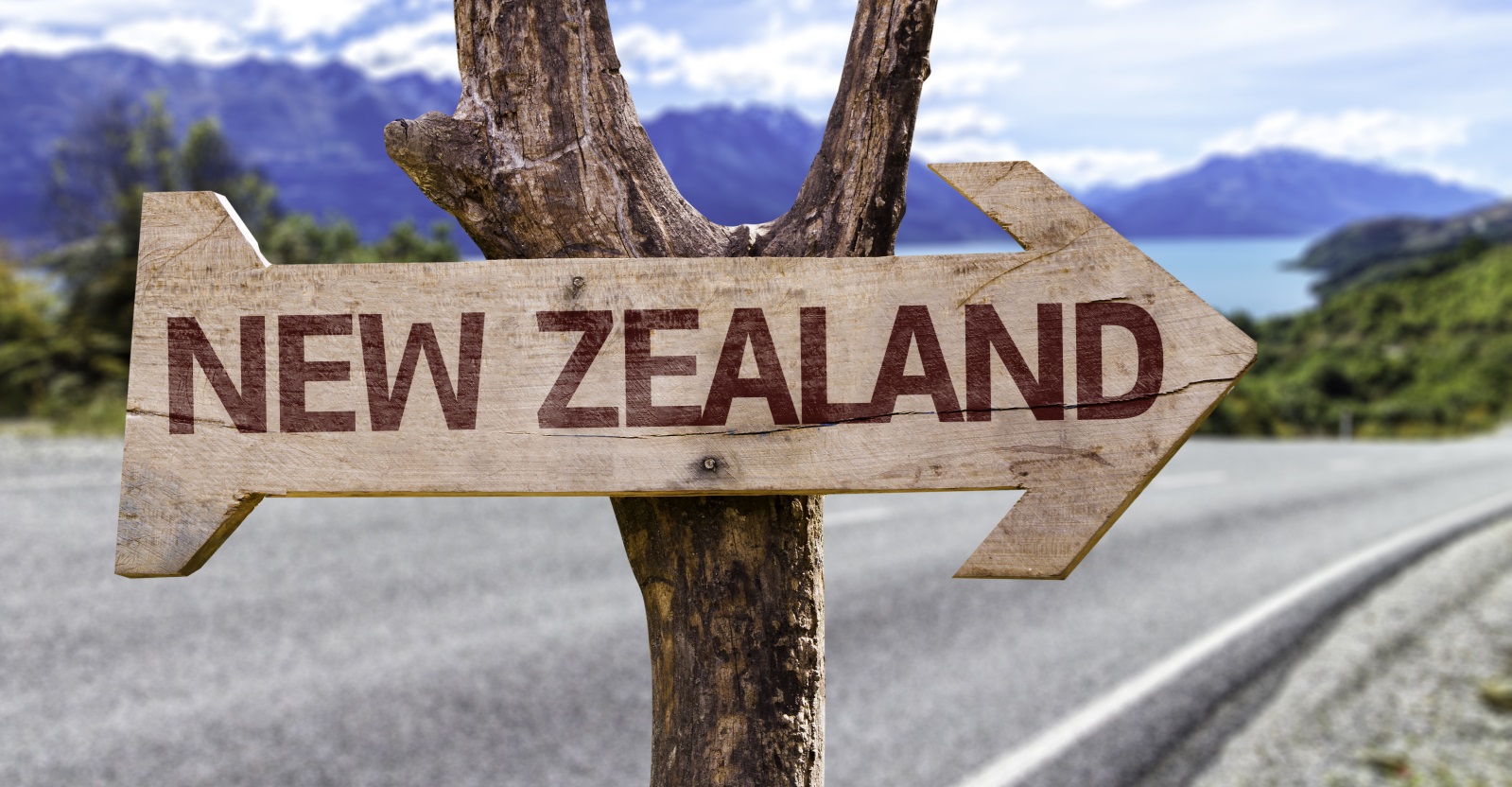 The immigration authority of New Zealand has reworked on its guidelines for spousal visa in regards to arranged marriages conducted outside the country.

An outcry by the Indian community in New Zealand which according to United Nations (UN) statistics is more than 71,000, had prompted the immigration authority to amend the rules.

“In November, the New Zealand government made a small change to the arranged marriage instruction to better reflect the intention of the policy. It now allows a visitor visa to be granted to individuals who have entered into arranged marriages, regardless of where that marriage took place,” said Felix Marwick, senior engagement and communications advisor at Immigration New Zealand (IMZ).

The ‘partnership visa’ given to the spouses has a mandatory requirement of living together test. This was not really possible for people who have entered an arranged marriage and thus they immediately became not eligible for the visa. In an arranged marriage, typically the couple meets a few times during the period of engagement and starts living together only after marriage ceremony.

It was estimated that since May when the visa requirements were strict, nearly 1,200 visitor visa applications of spouses of individuals who entered into arranged marriages overseas were rejected. Many of the applicants were Indian.

With these new guidelines the couples in a arranged marriage would not have to meet the living together test. They can now avail the Culturally Arranged Marriage Visitor Visa by providing evidence of arranged marriage. The evidence accepted can be communication between the parents of the couple or public acknowledgement of the wedding ceremony that can be verified from independent parties. The independent parties would be required to confirm that the wedding ceremony was performed in accordance with the cultural norms.

Under the new guidelines an application needs to be filed within three months of the arranged marriage and the spouse will be eligible to visit New Zealand under the CAMVV. And if the three-month window has passed, the spouse may be granted a general visitor visa.

After this new development, INZ has emailed around 800 individuals (of which 280 were Indians) who had been recently declined visas assessed under the older guidelines. They have been invited to submit a new application for a visitor visa and the fees have been waived.

More Indian students opting for higher studies in UK in 2019

Indian nurses likely to lose their jobs in UAE