Gone are the days when only adventure or nature lovers set foot on mountain journeys. Long ignored by the world, here are some expeditions to better understand local communities or explore one of the world’s deepest gorges.

Mingle with the many ethnic communities at the Tiger Leaping Gorge, China 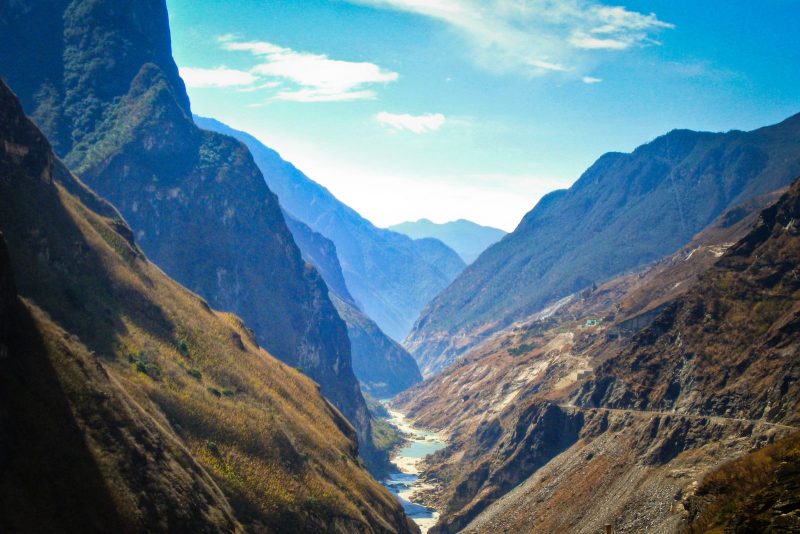 A trek through China’s Tiger Leaping Gorge canyon in the southwestern province of Yunnan is ethnically rich and full of spiritual hikes. In Yunnan, people still lead simple lives, away from the modernisation that still didn’t manage to completely make its way in this region. The area is home to many ethnic minorities who follow their age-old traditions and are still seen wearing traditional dresses.

At least a two-day climb, the hike takes you to Shangri-La, the Tibetan border town, through one of the deepest gorges in the world. Though the view during the hike is mesmerising, hikers will have to go through narrow and steep paths. So much so, this route is known for its 28 painful bends. 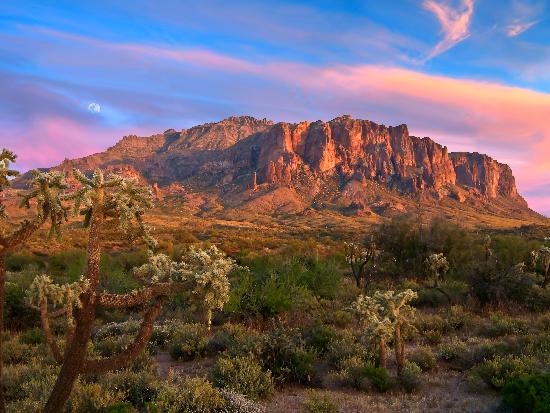 A story about the long-lost gold mine in Arizona’s Superstition Mountains has made it a mystery. Many who tried couldn’t find it and the people who claim to have been there have no proof or even a map to share. It may be possible that the mine doesn’t exist at all.

According to reports, during 1800s, Jacob Waltz – a German explorer began bringing a lot of gold ore to Phoenix. According to him, it came from a mine in the Superstition Mountains and said that he wouldn’t reveal its location. After his death in 1891, Waltz’s friend Julia Thomas sold her bakery and went searching for the mine based on the hints Waltz used to give her about its location.

According to her map, she and her team passed over two gold mines, which they didn’t find. To recover the cost of the trip, she began to sell fake maps that claimed to lead to the mine.

As rumors about the mine grew, another explorer Ruth, decided to follow the map. Days passed after he left, but there was no news of him. In around 1932, some campers found a note from him in Arizona’s Salt River. “I’m sitting under a tree with leg broke. I’ve got to have help quick. Finder of this note please give to Howard Peterson. P.S. Have found the lost Dutchman. Ruth”.

Ruth was found dead in the mountains and according to a medical examiner, he died of a broken leg and starvation. However, some say that he might have been killed as he knew too much about the mine. According to many geologists, there is no mine at the Superstitions. Still, several trails run through the mountains with even a museum about the mine in the area.

The healing forests of South Korea 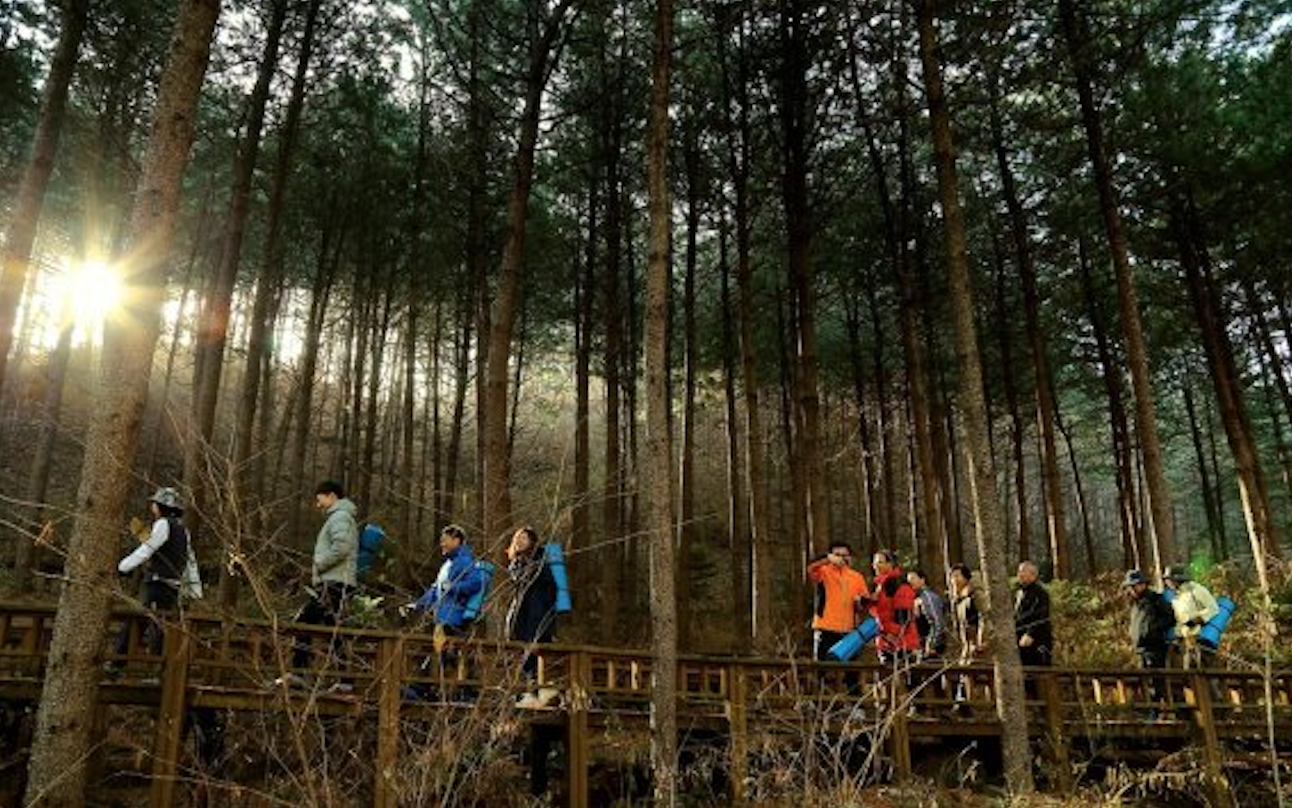 South Korea’s first ‘healing forest’ – the Saneum Healing Forest was opened to public in 2009. Today, the country is home to many such jungles offering nature-driven therapy. South Korea has a policy – to use forest welfare to encourage health, happiness, and better quality of life for its citizens.

After a quick health check-up, people are led through these forests to experience different therapy programmes – therapeutic hikes and physical exercises, barefoot walking, lying down for a view of the sky, meditation, etc.

The Chilbosan Recreation Forest in Yeongdeok, north Gyeongsang Province, has seven treasures: rock moss, deodeok, wild ginseng, milk vetch root, wild boars, copper and steel. As you set foot inside, the sweet fragrance of pine trees along both sides of the trail will welcome you and will stay until you reach the mountain peak.

Another forest with rich healing properties is the Cheongwansan Recreation Forest in the south Jeolla Province with clusters of up to 10,000 camellia trees that are from 30-200 years old.

A Genius of Khmer Art

Up above the world so high

A retreat from Bengaluru: Nandi Hills

Aajeevika handicraft Mela in New Delhi from April 14 to 23

For the empowerment of the rural youth

Remedy for arsenic contamination of groundwater in India

Field of Dreams: Giving wings to the India’s baseball talent

Five things to do in wintry Kashmir