A vacation in the mountains typically brings about a feeling of being close to nature and away from the conundrum of chaos and crowds. However, with the growing number of tourists, the feeling is somewhere lost. So take the road less travelled and discover the hidden treasures of Himachal Pradesh, to fancy the little wonders that will captivate you with its unblemished natural beauty. 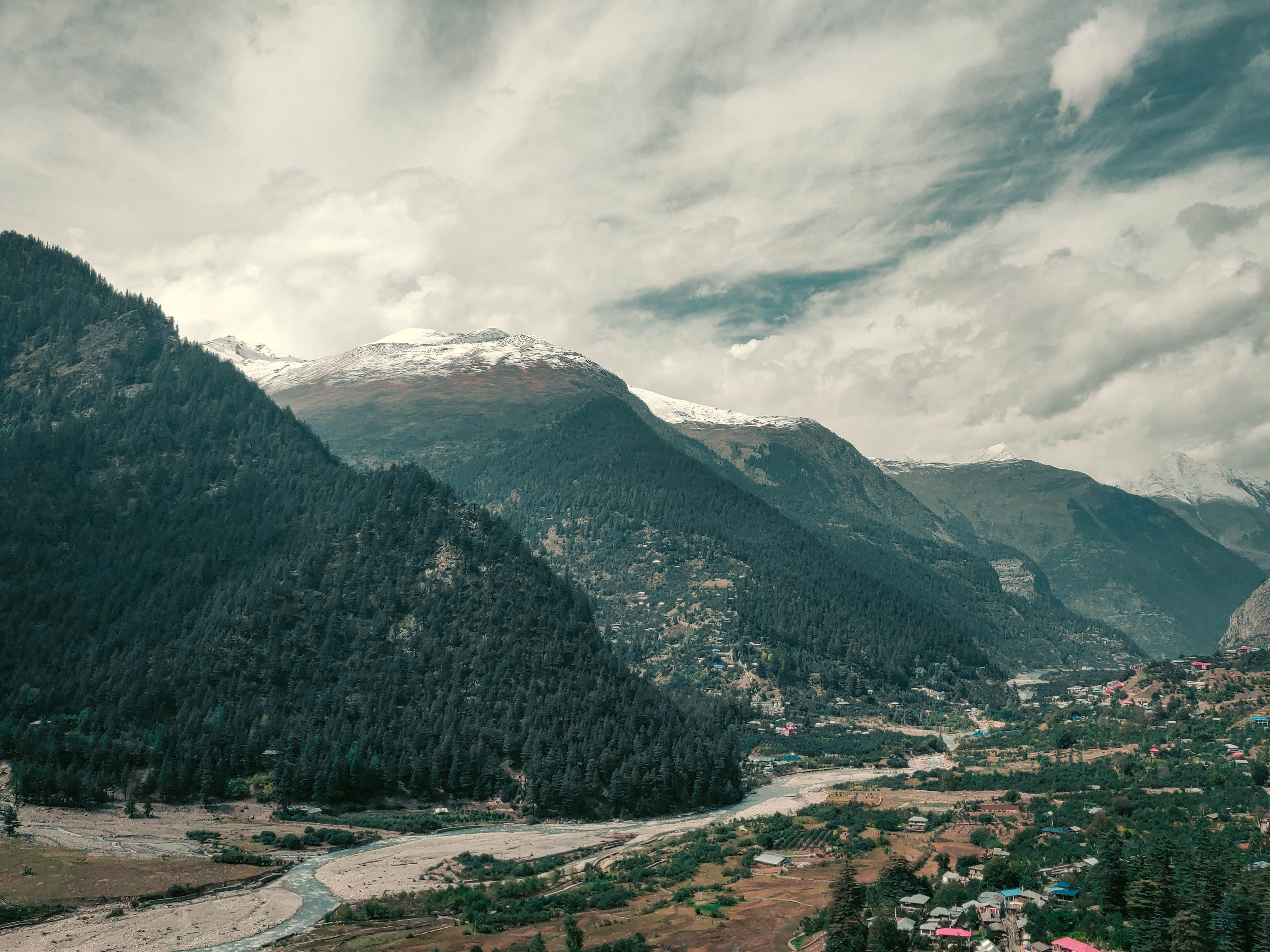 Snow clad mountains, lush green trees, exquisite gardens and the gushing sound of a river, sounds familiar? No, it’s not Kashmir. It is Rakcham, a little village in the north Indian state of Himachal Pradesh.

At a height of 2,900 metres from the sea level, Rakcham is the second village on the Baspa Valley and the second last village on the old Hindustan-Tibet trade route. A home to two Hindu temples of Shiva and Kali, Rakcham also hosts a Buddhist shrine presenting the Tibetan ethos, adding to the peace and tranquility of this place. In this little village, one can find fauna ranging from beautiful birds to musk deers and Himalayan black bears. The village inhabits a local population of about 800 people who take care of their crops and apple orchards before migrating to lower altitudes in the winter season. A visitor tells Media India Group that, “People come here as tourists, not as travellers.”

Rakcham falls en route from Sangla village to Chitkul village, two populous villages with their own attractions. Owing to the popularity of Sangla and Chitkul, tourists tend to skip visiting this village, missing the charms of Rakcham. 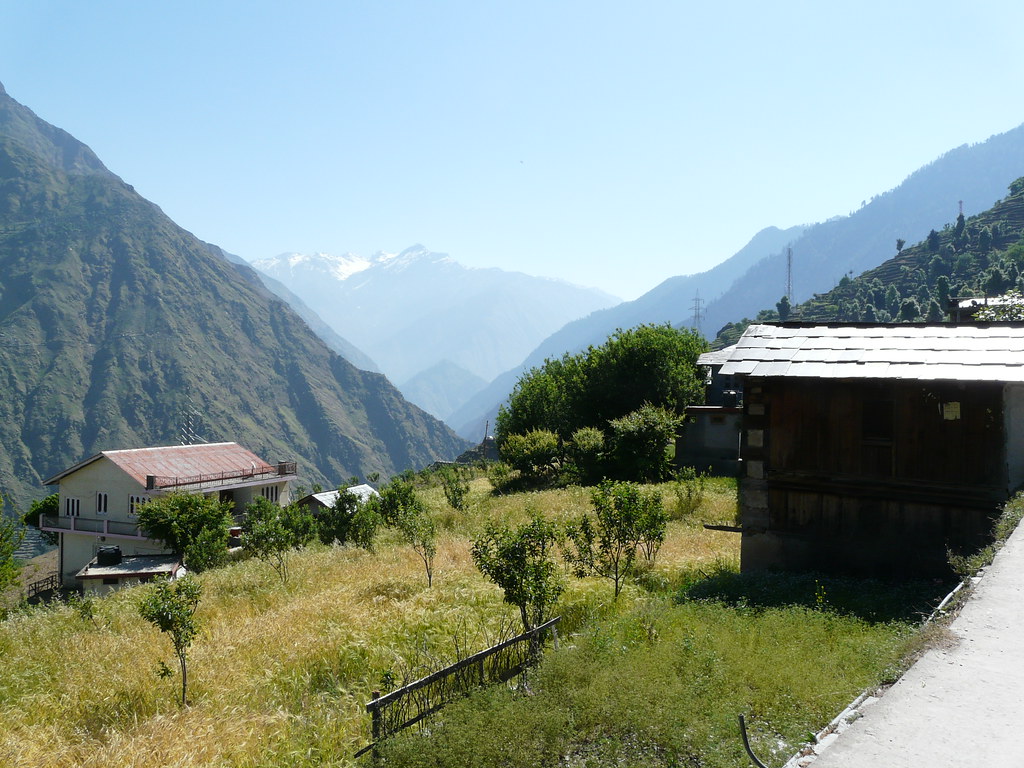 The picturesque Churah valley in Chamba district of Himachal Pradesh is one of the state’s best unopened gifts. With it’s preserved old culture, history and lifestyle, Churah valley is the promised land for nature enthusiasts, active trekkers and seasoned campers.

According to local people, the valley probably derives it’s name from its location, in the middle of a four point cross road (chouraha in Hindi), as it is a gateway to places like Chamba town, Pangi valley, Jammu & Kashmir and Punjab.

With a sweeping lush green cover of deodar, ban, kail, spruce and fir trees, Churah valley is blessed with exceptionally serene destinations, and houses a number of religious and historical places.

When in Churah, the Gadasru Mahadev Lake, at an altitude of 3,470 metres above sea level, demands a visit. Roughly about half a mile in circumference, this circular lake is magnanimous in its appeal. A temple dedicated to Goddess Kali rests beside the lake, thus adding a holy significance to the place. Another lake that dominates the aura of Churah is Mahakali Dal, situated at a height of 4,080 metres above sea level. Also dedicated to Goddess Kali, this lake is smaller than the Lama Dal, yet larger than Khajjiar and Manimahesh Lake.

The most revered temple is Devi Kothi – a temple dedicated to Goddess Chamunda. Adding mystique to the temple, the temple’s murals and intricate wood-carvings suggest the influence of Mughal art and architecture. At a distance of about110 km from Chamba, it is said to be covered in snow for at least six months in a year. Covered with snow for the greater part of the year, the passes are generally open between July and October. 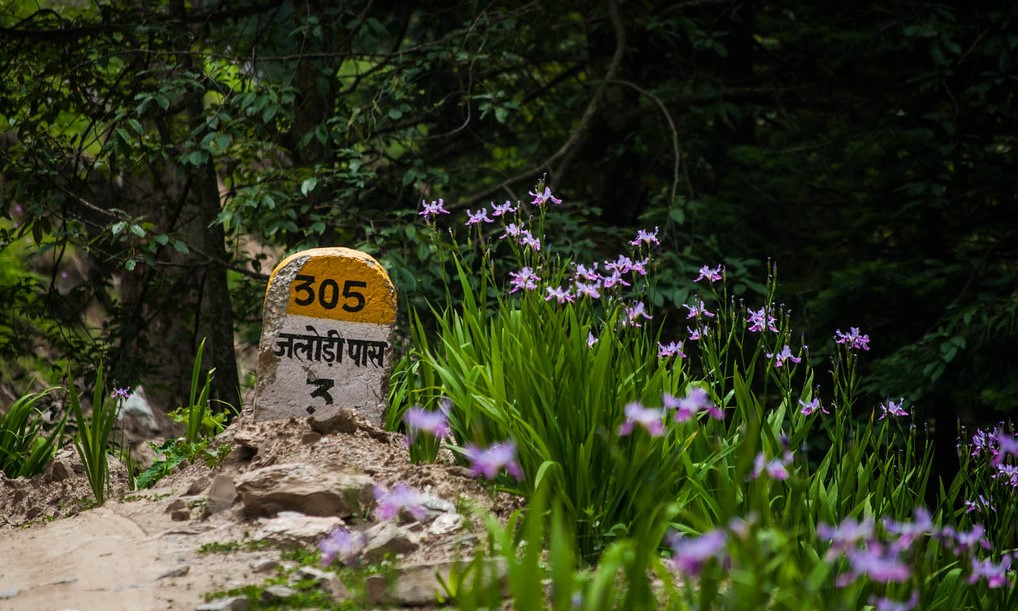 An unexplored village in the Seraj valley, linking Shimla and Kullu districts, Shoja presents a vivid panorama of both, foliage covered sloping mountains and snow-peaked mountains.

Nestled amidst the Dhauladhar Himalayas, with conifers and deodars stretching for miles, this hamlet is a paradise when one is seeking for relaxation and meditative silence. At a height of 2,692 metres, Shoja offers some remarkable places to visit like the waterfall point which is merely at a distance of 1 kilometre, a perfect morning/evening walk destination with it’s cold and sweet water sending chills down the spine, even in the summer season.

One can also head a little up to Jalori pass nearby, for an amazing trekking experience ending in a breathtaking view. Raghupur Fort and Seruvalsar Lake are renowned for their serenity and historical significance.

A chronicle of Pahari miniature paintings

Traditional Pahari art on the verge of extinction

A long week-end in the mountains of Himachal Pradesh

The story of swimming camels