There is more to International Women’s Day than fancy discounts and eating out. The rich struggle and movement for women’s rights have shaped the history of women’s day as we know it today.

Historically, women’s day started with the celebration of the National Woman’s Day in the United States of America in 1909. This was to honour the struggle of women from New York fighting for fair working conditions. The UN states, “The Socialist Party of America designated this day in honour of the 1908 garment workers’ strike in New York, where women protested against working conditions.”

It was on March 8, 1908, that 15,000 female garment workers, marched through New York City’s Lower East Side and rallied at Union Square, demanding economic and political rights that included better pay, voting rights and shorter working hours. They honoured a similar march by their forebears in 1857 on that date. “Inspired by that march, women immigrant garment workers staged a three-month strike, the “Uprising of the 20,000”, from 1909-1910, against Triangle Shirtwaist and other sweatshops. Women as young as 16 years old faced down police in the dead of winter. Sadly, one year later, 146 immigrant workers, women and girls, perished in the horrific Triangle Shirtwaist Fire. Subsequent International Women’s Day protests demanded workplace safety regulations and remembered those who lost their lives.

“This was a rich period of social protest and working-class and socialist organising. One-third of the 60,000 people who marched on May Day in 1910 in Union Square were women socialists and unionists,” historical reports read.

This set the ball rolling as women across the world started protesting in a similar fashion for better working conditions and political rights. Women in Europe were closely following the movements and keeping track of the progress. As such, they started their own struggles against the organised patriarchal structure and started demanding economic and political rights. 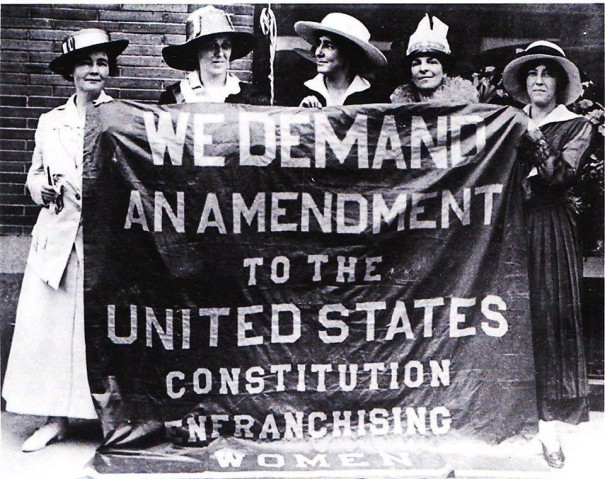 In 1911, as a result of the Copenhagen initiative, International Women’s Day was marked for the first time on March 19 in Austria, Denmark, Germany and Switzerland, where more than one million women and men attended rallies. In addition to the right to vote and to hold public office, they demanded women’s rights to work, to vocational training and an end to discrimination on the job.

Twelve years, after the struggle and protest in 1908 in New York, women got the right to vote in the US; this was following the ratification of the 19th Amendment to the US Constitution. Britain attained women’s suffrage in 1928 while France attained in 1944. India granted women the right to vote in 1950.

Saudi Arabia did not grant women the right to vote until much recently, in 2011.

Emmeline Pankhurst was a British political activist and leader of the British suffragette movement who helped women win the right to vote. She stated, “I thought I had been a suffragist before I became a Poor Law Guardian, but now I began to think about the vote in women’s hands not only as a right but as a desperate necessity.” 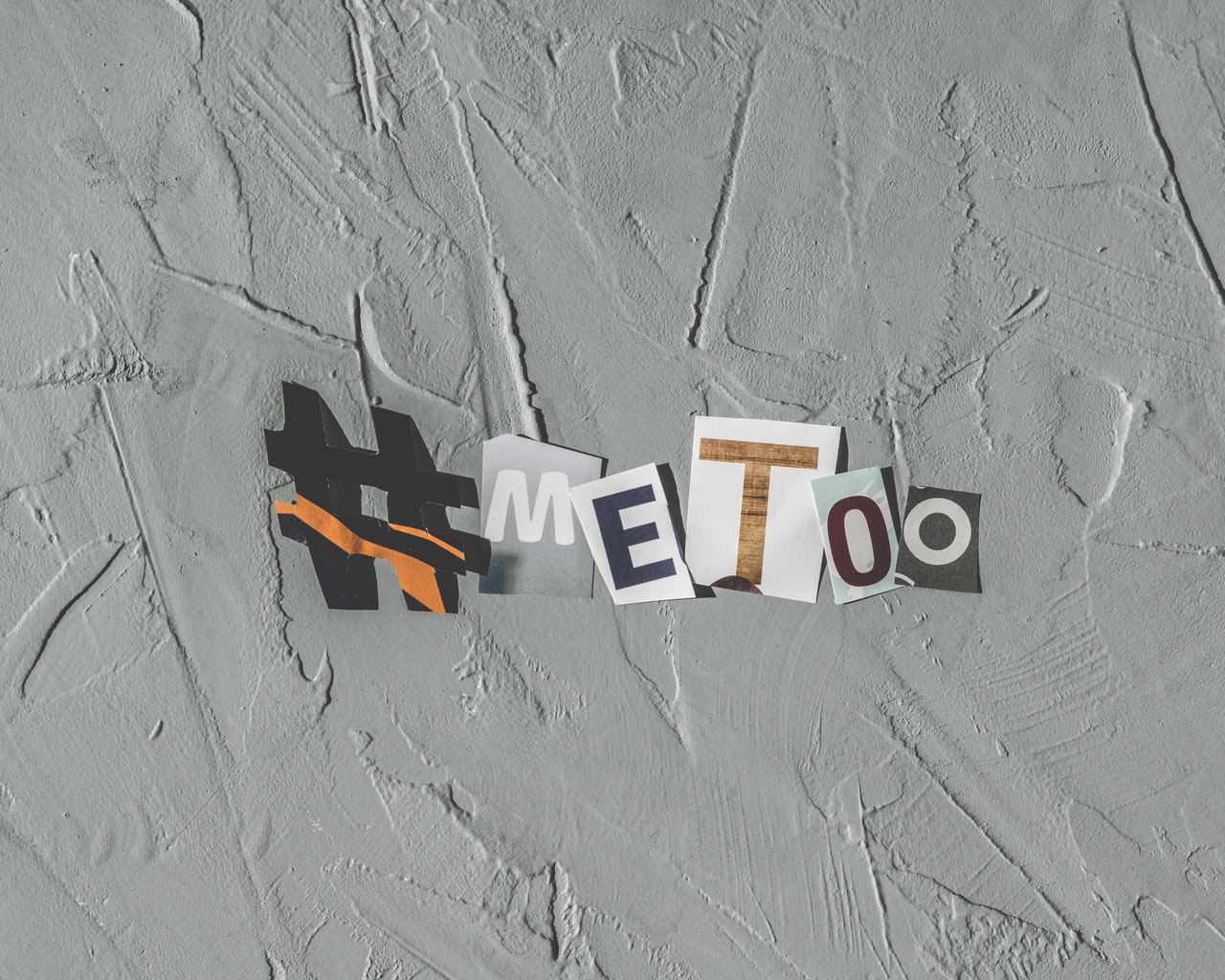 According to the World Economic Forum, the gender gap won’t close until 2186. According to a 2017 report by them, it could still take another 100 years before the global equality gap between men and women disappears entirely.

As atrocities against women are on the rise, according to published crime rates from different nations, the need to look back into the history of women’s day arises as its relevance remains unchanged. Also, women still find it difficult to break through the glass ceiling. Even though women’s growth in Top Management Positions is increasing but it is at a slow rate. Women made up only 16.3 pc of CEO positions in 2015-2016.

Thus, the day stands as a mark of protest against indifference to women and though the immediate need may have changed, the values for protest still hold true.

“The story of women’s struggle for equality belongs to no single feminist nor to any one organization but to the collective efforts of all who care about human rights,” says world-renowned feminist, journalist and social and political activist Gloria Steinem.

The present theme for International Women’s Day is #PressforProgress.

The life and times of Frida Kahlo

Amrita Sher-Gil: All that influences

India ranks low in report on gender equality by OECD

Mending gaps for the male population