India to promote 2018 as The Year of Adventure Tourism
Events, roadshows and overseas FAM trips to promote the theme 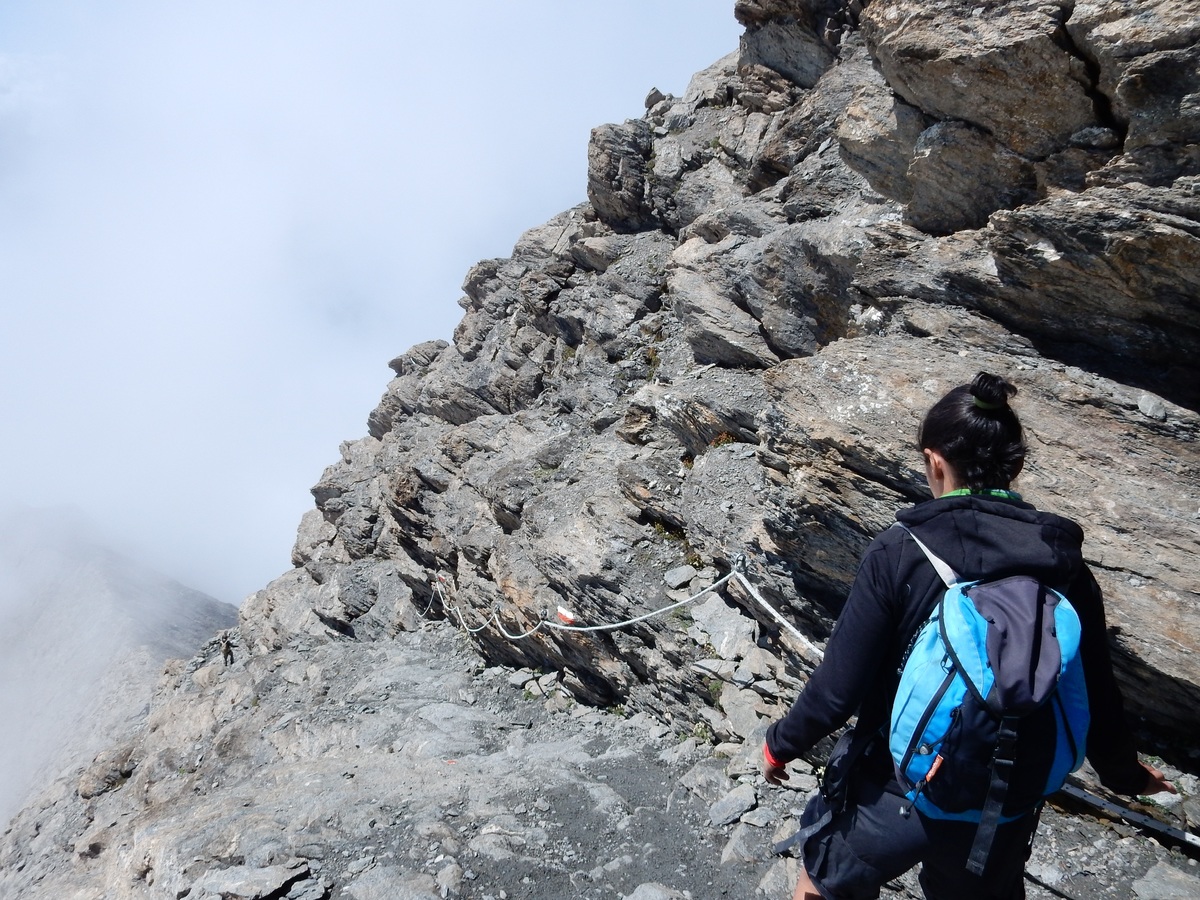 With the Ministry of Tourism (MoT) announcing 2018 as the “The Year of Adventure Tourism”, the Adventure Tour Operators Association of India (ATOAI) will spearhead various activities across the country to promote adventure travel to celebrate the year of adventure tourism.

ATOAI is aiming to have a series of events, roadshows in India and overseas, FAM trips for international adventure tour operators as well as travel media to mark the celebrations. “The goal is to double the adventure travel in the country in the next two years,” said Capt. Swadesh Kumar, President, ATOAI.

ATOAI has already given a wish list to MoT which includes the “India Adventure Summit” in April 2018, ATTA- AdventureNext in Pachmarhi, Madhya Pradesh in December 2018. The association also plans to bid for PATA Adventure Travel Mart and Conference in India for February 2019 in Assam.

The association has adopted two trails; Stok Kangri and the ascent trail to Base Camp and Gangotri Temple and trail to Gaumukh, as a part of their contribution towards Himalayan sites for cleaning and maintaining.  ATOAI is also working towards increasing its membership across the country from the present strength of 450 to 2,000 by the end of 2018.

It has prepared a version II of the Safety Guidelines for adventure tourism which MoT has circulated across all the states. A meeting was held on December 27, 2017, where these guidelines were shared and discussed with the representatives of all Indian states. MoT has given them two weeks to come back with any changes or additions, after which the guidelines will be implemented across all Indian states.

Meanwhile, the market for travel and tourism in India is forecasted to grow at a CAGR (compound annual growth rate) of around 7.23 pc during 2016-2021, on account of increasing trend of medical, wellness and adventure tourism in the country and rising number of online bookings due to growing smartphone and internet penetration.

Amidst mandatory insurance and revised laws

Thailand is Open to the New Shades

Shifts focus from mass to quality tourism from India

SATTE 2018: taking leaps for sustainable tourism in its 25th edition

Glimpses from the travel business event

Sees an influx of boosting activities

Archaeological Survey of India to restrict entry inside the Taj Mahal

Controlling the negative impact of tourism on heritage

Ashish Kishore appointed as the new managing director for India