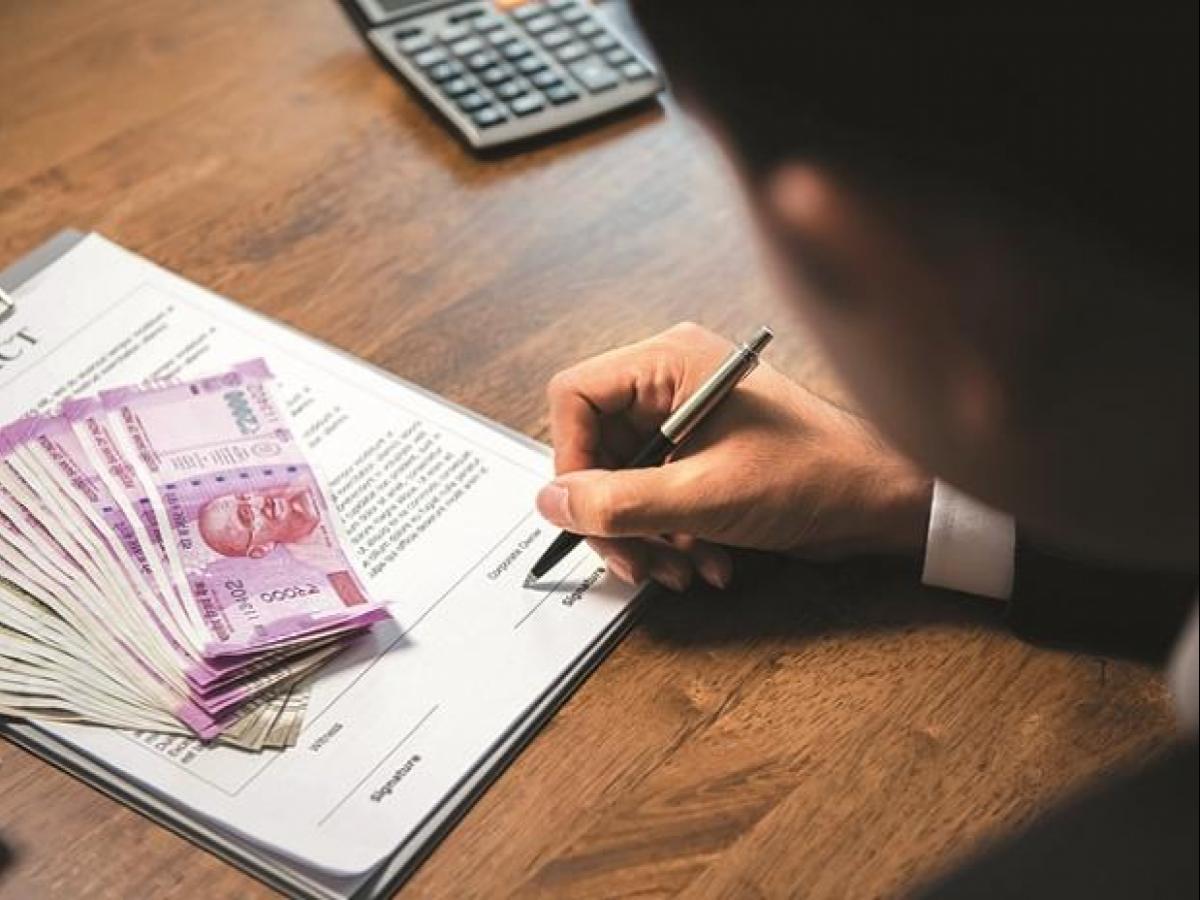 The recent Budget for 2019-20 introduced a few significant changes, one of which was about taxation of gifts from resident individuals to non resident Indians (NRIs).

The Finance Bill 2019 has made some changes in the rule regarding the taxation of gifts given by resident individuals to non-resident Indians (NRIs). The new changes include money paid by a resident individual to a ‘person outside India without any consideration to be considered as taxable in the hands of the receiver.’ The amendments at the time of passing of Budget 2019 have specifically defined the ‘person outside India’ as non-resident or foreign company. The money would be deemed to accrue or arise in India.

The new policy intends to tax gift of money exceeding INR 50,000 made by the resident individual to the NRI which was earlier exempted from taxation on the premise that income does not accrue or arise in India. With this Bill the budget aims to treat NRIs on the same base with the residents in respect to taxation of gifts.

Previously, it was proposed that along with any sum of money paid, transfer of property situated in India by a resident to a person outside the country without any consideration would also be considered as taxable in the hands of the receiver. However, during the time of passing of the Bill, the property reference was omitted. So, only money transfers made without any consideration on or after July 5, 2019 will be treated as taxable from this financial year onwards.

“As per taxation rules applicable on gifts, any money paid to another person except for specified persons mentioned in the Income Tax Act will be taxable if it exceeds INR 50,000 in a financial year. Gifts are taxed in the hands of the recipient. However, gifts to NRIs were claimed to be accrued abroad and hence remained outside the tax net. With the passing of Finance Bill 2019, NRIs will have to disclose such gifts received from India and pay tax on it as per the tax rules applicable,” says Shalini Jain, tax partner, People Advisory Services, EY India.

According to the Liberalised Remittance Scheme notified by the Reserve Bank of India (RBI) under the Foreign Exchange Management Act, an individual resident of India is permitted to remit USD 250,000 per financial year for certain purposes like gifts and donations, overseas travel, overseas medical treatment, overseas studies, making overseas investment, giving loans to NRI relatives and maintenance of close relatives. Before the Bill, gifts received were taxable unless received from a relative as defined, or under any of the other specified exemptions. But this law is only extended to India and since the gift is completed outside India when the bank pays the recipient’s bank, the gifts were not considered as taxable in India at all.

The new change in the tax law would mean that not only the recipient NRI is required to make payment of taxes in India, but also the requirement of resident donor to withhold the tax, filing relevant forms to certify deduction of tax at source (TDS) by the resident donor as well as the statements of TDS, and the filing of an income tax return in India by the NRI recipient of the gift. A few exemptions are still applicable like when the gift is from a defined relative like parents, siblings or spouses.

NGOs estimate nearly 50,000 such cases to be pending