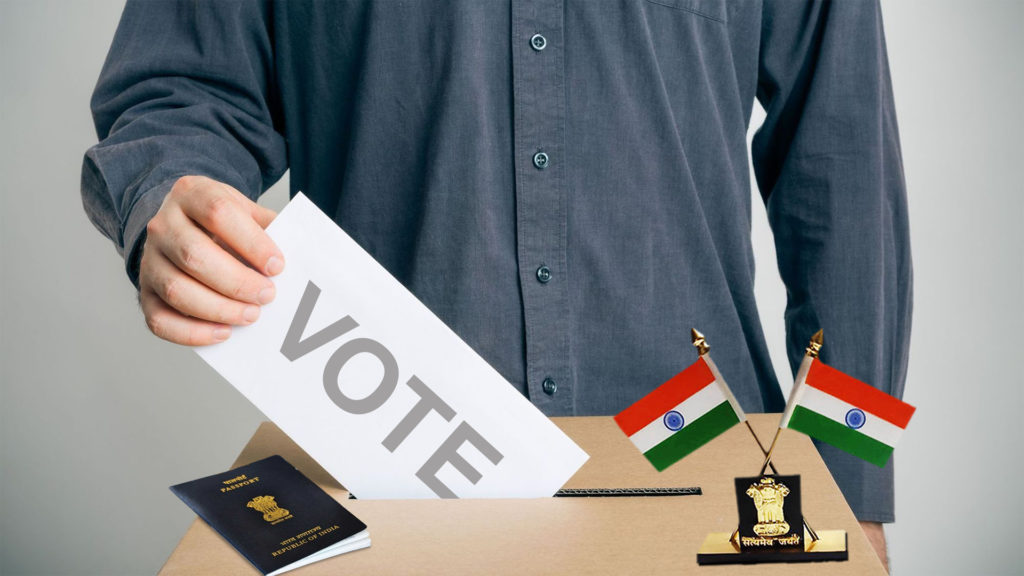 The number of NRIs voting in India has doubled, as per government reports; however, a major chunk of the Indian diaspora continues to shy away from voting due to the inability of being physically present in India at the time of elections. Although measures like proxy voting are taking shape, a lot needs to be done to give them a solid form.

There has been a two-fold increase in the number of Non-Resident Indians (NRIs) registering themselves as voters, as per latest data released by the government and the Election Commission (EC).

Although still fewer when compared to the number of Indians living abroad who are entitled to vote, the new data hints at the evolving voting regime for overseas electors.

A major challenge for overseas voters has been to physically be present in India to cast vote. NRIs are not willing to spend money or especially curate travel plans to visit India for casting a vote, and this hesitation has been reflected in the latest data by the EC.

To further boost participation of NRIs in voting, the government is again moving a bill in the Lok Sabha  (lower house of the Indian parliament) to extend proxy voting rights for NRIs as the issue of them voting in Indian elections is being debated.

According to estimates by the EC there are about 16 million Indian citizens living overseas, of them 70 pc are eligible to vote. While the majority of these citizens are in the Middle East, the United States of America (US) is home to approximately 1.5 million Indians.

The Union Cabinet in August 2017 permitted proxy voting to Indians residing in the US, a large non-resident community, which has welcomed the decision rather fondly.

According to the provisions of ‘Representation of the People Act (Amendment) Bill, 2017’ introduced by Law Minister Ravi Shankar Prasad in Lok Sabha, overseas Indians who are entitled to vote in India can now have a proxy voter to cast their votes on the condition that the authorised proxy voter is a different person every time.