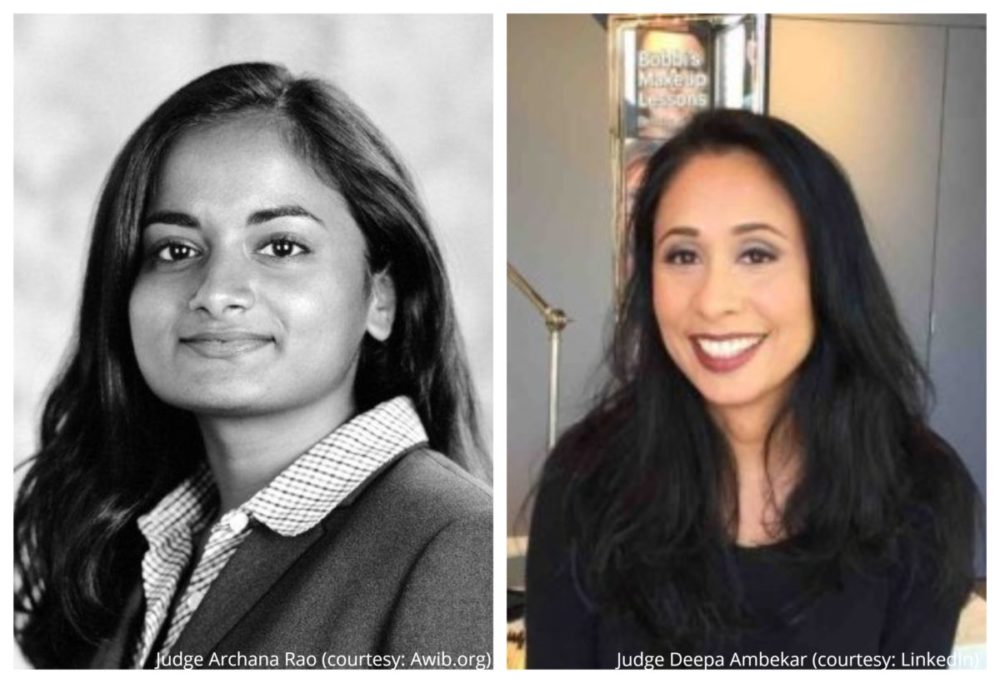 Two Indian-origin women attorneys have been appointed as Judges in New York city along with 26 others by the mayor of the city in the new year.

New York City mayor Bill de Blasio with the beginning of the year has made 28 judicial appointments and reappointments in family, civil and criminal courts. Among them are Archana Rao and Deepa Ambekar, two Indian origin attorneys appointed as judges to the Criminal Court and Civil Court respectively effective January 1.

“These appointees will represent New Yorkers proudly and work tirelessly to provide oversight of our courts,” said mayor de Blasio. “Their work is essential in ensuring that we are creating a fairer city for all.”

Judge Archana Rao was first appointed as an interim Civil court Judge in January 2019 and has been appointed as a Judge in Criminal Court. Before this she had been serving in several bureaus with the New York County District Attorney’s Office for 17 years where her last post was as bureau chief of the Financial Frauds Bureau. She had also served in the Domestic Violence Unit and the Welfare Fraud Unit, according to a bio on the Asian Women in Business which had her on its list of ‘Asian Women Prosecutors and the Pursuit of Justice: in 2013’. A graduate of Vassar College, Rao has received her Juris Doctor (JD) degree from Fordham University school of Law.

Judge Deepa Ambekar was the second Indian origin woman to be appointed as judge in the City in 2018 when she was made the interim Civil Court Judge, after Chennai-born Judge Raja Rajeswari became the first Indian-origin woman judge to be appointed in the Criminal Court in April 2015.

Prior to her reappointment in Civil Court, Ambekar has served as a senior legislative attorney and counsel to the Committee on Public Safety. In this position she handled numerous responsibilities which included analysing federal, state and local laws to provide legal and policy counsel to the speaker. She had also served her term as a staff attorney with the Legal Aid Society, Criminal Defence Division. A graduate of the University of Michigan, she had completed her JD from Rutgers Law School.

All these three courts – Family, Civil and Criminal Court form the part of the New York State Unified Court System. The Family Court is dedicated to hear and resolve cases related to adoption, foster care and guardianship, custody and visitation, domestic violence, abused or neglected children and juvenile delinquency.

The Civil Court of the City has jurisdiction over civil cases involving amounts up to USD 25,000 and other civil matters referred to it by the Supreme Court. It also has a small claims department which deals with informal dispositions of matters limited to USD 10,000 and a landlord and tenant/housing part for landlord-tenant matters of unlimited amounts and housing code violations.

The Criminal Court handles misdemeanour cases and lesser offences along with conducting arraignments and preliminary hearings for felonies. 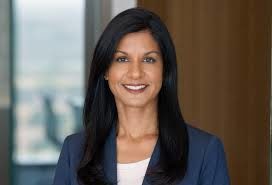 Approval of the Senate awaited

One-eighth of the 31 member cabinet belongs to ethnic minorities