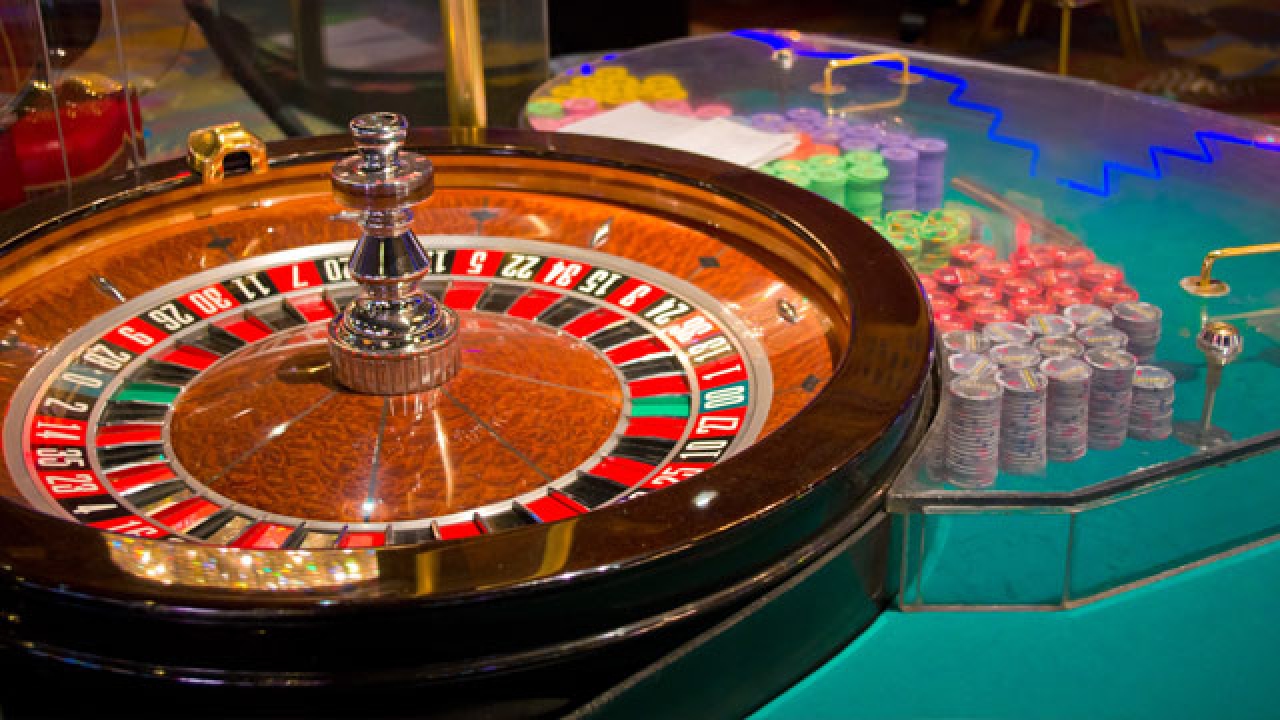 Goa, the smallest state of India lying on the south-western coast of the country is mainly known for its white sand beaches, nightlife, places of worship and world-heritage listed architecture. The former Portuguese province also exhibits the cultural influence from its colonial times.

The Goan nightlife offers a lot of choices of nightclubs, discos and casinos for people looking to groove to the 70’s Hippie tunes to rave parties which go on till the wee hours of night. Goa is one of the few Indian states where gambling is legal and thus the casinos of Goa attract everyone to try their hand on luck. Found both on the boats anchored in the Mandovi river and at the high market five-star hotels and resorts, a casino in Goa offers you a spectacular setting along with chilled drinks, music and lights and a lot of entertaining games to try your lady luck. There are live tables of games like American Roulette, Black Jack, Casino War, Rummy, Stud Poker, Texas Hold’em Poker, Baccarat, Pontoon and Flash. Goa was placed sixth among the top 10 nightlife cities in the world in National Geographic Travel.

This culture of casinos in Goa has been a recent development and was developed mostly for the foreigners who like visiting casinos and enjoy the happening nightlife while in Goa. It has taken a stronghold in the economy of the tourism of the state and has even led to the formation of offshore casinos, some even onboard luxury liners.

Role of casinos in the state’s tourism

According to the Legislative Assembly of the state, the Goa government has collected nearly INR 4.11 billion in revenue from onshore and offshore casinos in the state in the financial year 2018-19.

“Under the said Act (Goa, Daman and Diu Public Gambling Act 1976), presently there are six offshore and eight onshore casinos operating in Goa. The government collected INR 4.114 billion revenue in the year 2018-19 from these casinos,” said chief minister Pramod Sawant.

There have been a few controversies regarding the operations of these casinos as one section of the society believes that gambling as well as the casinos are social evils and have been demanding for the closure of those while the CM has virtually supported the institutions as being important for tourism in Goa.

Even a research paper has been published in International Journal of Hospitality and Tourism Systems by Afonso Botelho, associate professor of Sociology, Rosary College of Commerce and Arts in south Goa. The author had compared the casino industry and its socio-economic impact on casino havens like Las Vegas, Singapore, Macau, Monte Carlo and others along with the context of Goa where the first casino gambling operations began in 1992.

“As it is in Macau, also colonised by the Portuguese, casinos in Goa are here to stay, thanks to the Indian middle class tourism boom and the attractive economic footprint of the glitzy industry,” says the study. It has also recommended setting up an authority to regulate casinos on the lines of Las Vegas’s Nevada Gaming Commission (NGC) so as to rein in “potential negative externalities.”

The recent political controversy of banning Goans from entering casinos while domestic tourists are allowed to visit the institution and also the announcement by the mayor of not renewing the business licences of the floating casinos when their current six-month stay of execution expires next spring have created a confusion and remains to be seen how it is resolved.

Hidden history in the bylanes of Kolkata

In the less explored terrains of north-east India

Rejuvenating with the Lahe Lahe approach to life

A summer of mango tourism