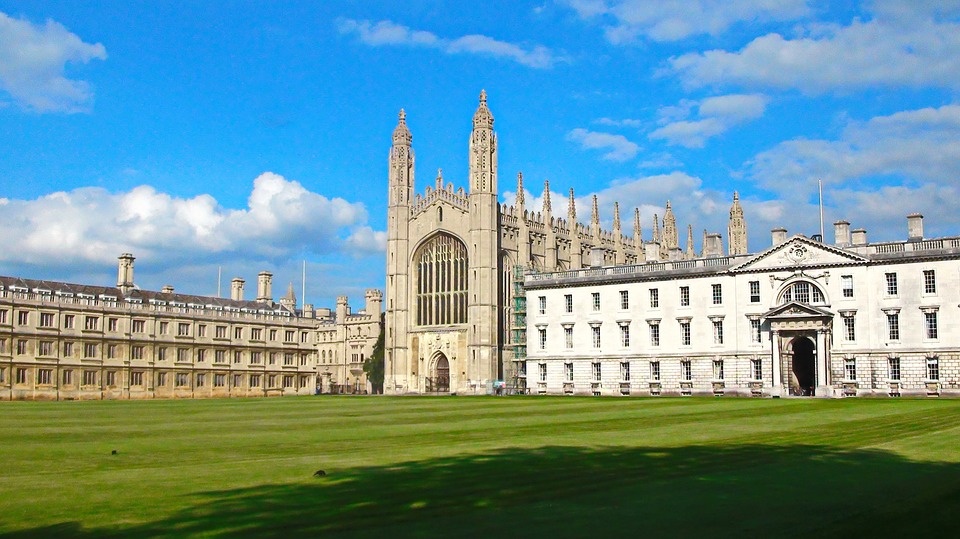 The United Kingdom (UK) has seen an increase in student visas being granted to Indian and Chinese nationals. The nationals from these two nations together accounted for over half of all non-EEA (European Economic Area) tier-4 visas granted.

The number of Indian students going to the UK for higher studies seems to have reversed after years of decline, as the latest statistics released by the UK’s Office for National Statistics (ONS) revealed on November 28 that 30,550 Indian students received a tier-4 study visa for the year ending September 2019, which is nearly 18,730 more than the previous year. The UK government has welcomed this 63 pc hike in the number of Indian students being granted visas to study at British universities and hailed it as remarkable.

The UK high commission issued a statement which stated that this remarkable 63 pc increase year-on-year is almost four times as fast as the global rate. In the last decade, more than 270,000 Indian students have benefitted from the UK’s world-leading education. According to statistics of the British government, in this year about 277,000 sponsored study visas were granted including dependants, which is about 16 pc increase from last year and the highest level since 2011.

When former home secretary Theresa May had scrapped the post-study work visa, there was a steep fall in the number of applications from Indian students as the believed perception was that the UK was less welcoming towards international students. It was in this September when present home secretary Priti Patel reinstated the two-year post-study work visa, which is in high demand amongst the self-financed Indian students for the academic year 2020-21. This visa allows eligible students to work or look for work, in any career or position of their choice, for two years after completing their studies.

“I am delighted to see that once again the statistics show that more Indians are choosing to study at the UK’s world-class educational institutions. This is now the third consecutive year in which the numbers have increased. It is important to us because these young leaders of tomorrow will reinforce the living bridge that connects India and the UK,” said Dominic Asquith, British high commissioner to India.

Barbara Wickham, director – India, British Council, said, “We are delighted to see, year-on-year, more Indian students choosing and trusting the UK education system. UK education institutions equally benefit from the diversity of talent and culture that Indian students bring to campuses.” The positive growth in student visa statistics, along with the collaboration between the Indian and UK higher education sectors has ensured that education continues to be key in the relationship between the two countries, she added.

According to a UK Foreign Office statement, more than 270,000 Indian students have been admitted for higher studies in the UK in the last 10 years. The United Kingdom, being home to three of the world’s top 10 universities attracts a lot of bright minds. It was also estimated that the UK still remains a favourite holiday destination among the Indians as more than 512,000 Indian nationals were approved tourist visas in 2019. Even Indian professionals are in demand in the UK as they accounted for nearly 51 pc of the tier-2 visas granted this year ending September 2019.

No more wait for Aadhaar card for NRIs

Aadhaar system to be ready for NRIs within three months, says UIDAI

People could be denied visa and permanent residency for being poor